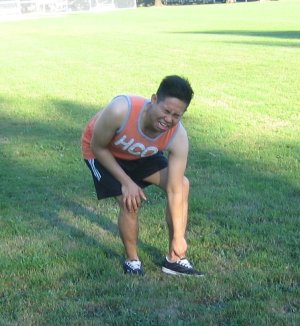 Dengue fever is a disease commonly occurring in tropical and subtropical countries but occurs anywhere I the world. It is transmitted to people through the bite of Aedis aegypti and other species of the Aedes genus mosquitoes. Although anyone is at risk for getting this disease, people with compromised immune systems are more at risk. A person who has gotten dengue fever previously may still get the fever again because there are four dengue virus strains. There is an estimated 100 million cases of dengue fever each year. Dengue fever is also called breakbone fever and dandy fever.

The incubation period of the virus is typically four days and after this period, the person will begin to feel the symptoms of the virus which include:

Because it is a viral disease, there is no antibiotic that can cure this. To treat dengue fever, the symptoms have to be relieved. There are several ways to manage mild cases dengue fever at home. However, for severe dengue cases, one has to be wary for these symptoms as it may lead to shock, and sometimes, death. Immediate medical assistance should be called for. For most people, with apt treatment, symptoms last for a week.

Disclaimer: The purpose of this article is to inform readers but
should not be taken for medical advice nor substitute for first aid. Take First Aid Courses, especially if one plans to travel to locations where dengue virus is known, to be aware of symptoms and to learn how to properly victims of this disease and other kinds of diseases.